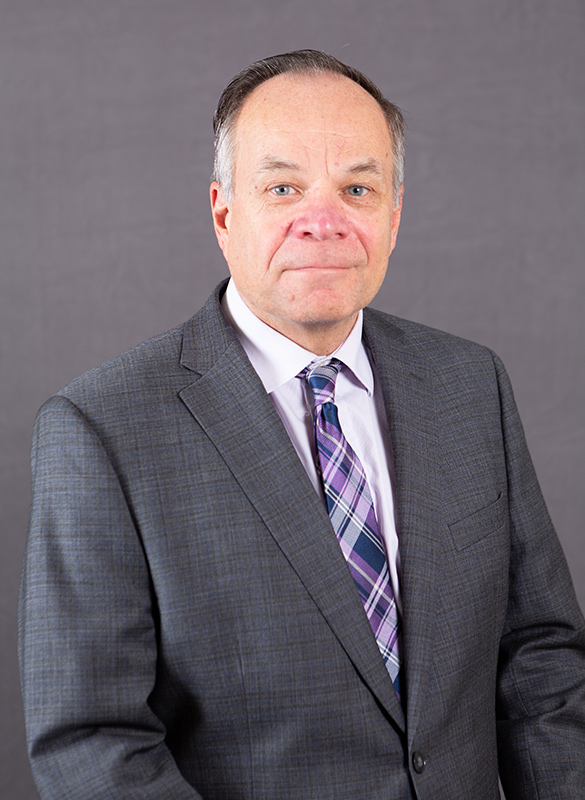 John A. Maciorowski has been a Partner in our Workers’ Compensation Department since 1986.

John graduated first in his class from Illinois Benedictine College in 1977 with a Bachelor of Arts degree. In 1980 he earned his law degree and again with highest honors at DePaul University, where he was a staff member of the DePaul Law Review.

John defends Workers’ Compensation cases throughout Illinois. John is an avid golfer and a member of Medinah Country Club.

John was voted Leading Lawyer status for the years 2004-2006 based on a Law Bulletin Publishing Company survey of his peers. This statewide survey, based on experience, reputation, and legal skills, is conducted by asking all 52,670 practicing Illinois lawyers who they would recommend if family or friends needed legal counsel. This distinction is earned by fewer than 5% of all lawyers licensed in the state. John also received the status of Outstanding Lawyers of American in 2003, and Illinois Super Lawyers from 2005-2015.