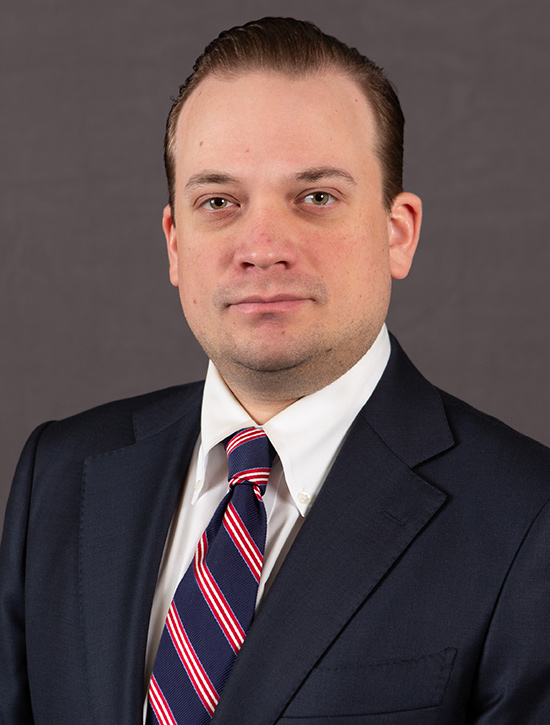 Adam R. Maciorowski is an Associate in our Workers’ Compensation Department.

Adam earned his Bachelor of Arts in Political Science from Miami University in 2009. He went on to earn his Juris Doctor from DePaul University College of Law in 2012, where he was on the Dean’s List. During law school, Adam was an extern for the Illinois Department of Health and Family Services, Bureau of Administrative Appeals.

After law school, Adam took a position at a boutique workers’ compensation defense firm where he successfully litigated numerous cases from the Commission level through the Appellate Court. Adam prides himself on being able to provide his clients with honest and cost-effective defense work.

Outside of the office, Adam enjoys playing golf, seeking out live music, and attending as many Cubs games as possible.