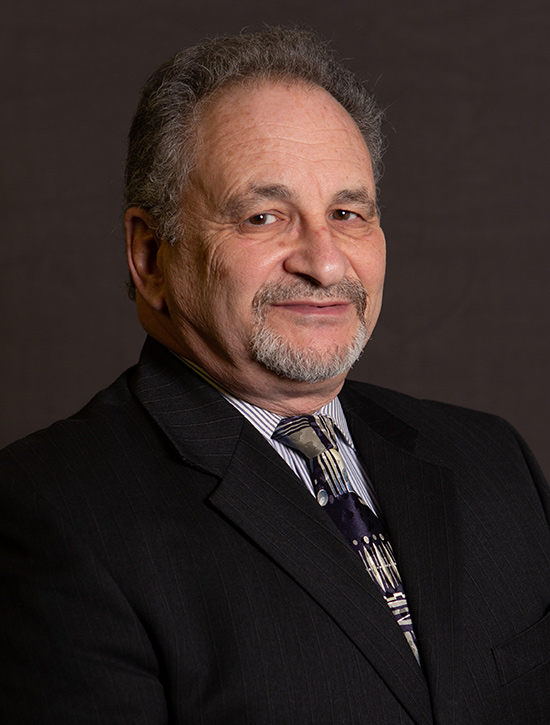 Daniel W. Arkin is a Partner in our Workers’ Compensation Department and has been with the Firm since 1990.

After earning his Associates degree from College of DuPage in 1975, Dan earned his Bachelor of Science degree in Management from Northern Illinois University in 1977. While at Northern Illinois University, Dan worked at the University Police Department. He then went on to become a Claims Adjuster, a Claims Supervisor, and eventually the Investigator in Charge of the Special Investigation Unit at Firemans’ Fund Insurance Company. During this time he was a charter member of the International Association of Special Investigation Units (I.A.S.I.U.), a member of the International Association of Auto Theft Investigators (I.A.A.T.I.), as well as being a volunteer Fireman and Paramedic. Dan earned his Juris Doctorate from Kent College of Law in 1987.

Dan has experience in the defense of Workers’ Compensation claims with a concentration in cases involving special investigation, fraud and defense of municipal entities. He has conducted numerous seminars on fraud recognition and investigation for clients and for the Claims Managers Council.

Dan is an experienced fisherman and boater and often treats members of the Firm to fishing tours on Lake Michigan. Dan took first place in the Costa Rica Classic Tarpon Tournament this spring for the second time in three years. He recently moved to a lakeside home in DuPage County with his wife and three children.