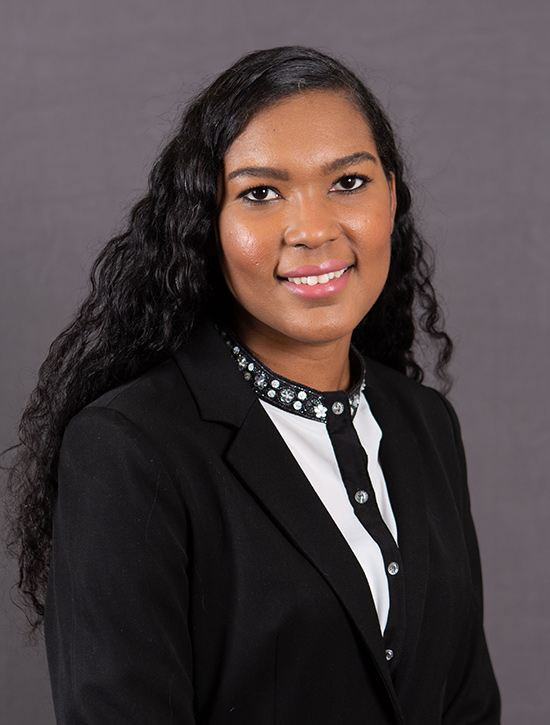 Jody-Anne Maxwell is an Associate in our Workers’ Compensation Department. Jody earned her Bachelor of Laws degree from the University of the West Indies in 2007. In 2009, she graduated from the Norman Manley Law School and was subsequently admitted to practice law in Jamaica. Jody then worked as an associate attorney-at-law specializing in civil litigation defense.

While in law school, Jody twice served as a legal extern in the CK Law Group’s Civil Litigation Clinic. As a result of her academic achievements, Jody was named a member of Chicago-Kent Law Review Journal. She also served as a clerk in our Civil Litigation Department prior to getting admitted to the Illinois Bar in 2019.

In her spare time, Jody enjoys travelling and spending time with her family.

Order of the Coif – Chicago-Kent College of Law chapter