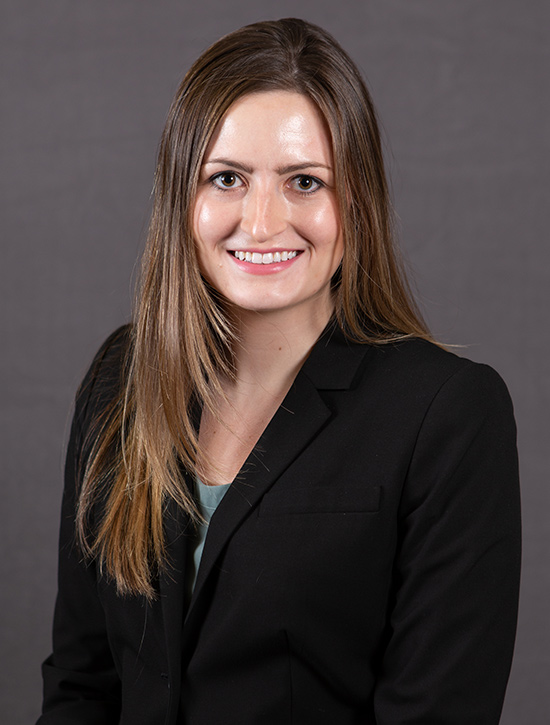 Taryn earned a Bachelor of Science in Criminal Justice with a minor pre-law from The University of Arizona in 2016. Taryn graduated from DePaul University in 2019 with her Juris Doctor and was admitted into the Illinois Bar in November of 2019.

During her time in law school, Taryn was a staff writer for the DePaul University College of Law Business and Commercial Law Journal. She also eared a certification in International and Comparative Law. Taryn participated in many international law programs in Europe and South America, focusing on human rights and international business. Throughout law school, Taryn worked as a law clerk for several Chicago based law firms giving her experience in insurance subrogation and defense, civil defense, workers compensation and personal injury throughout many jurisdictions and venues.

In her free time, Taryn enjoys traveling, skiing, and spending time with friends and family.