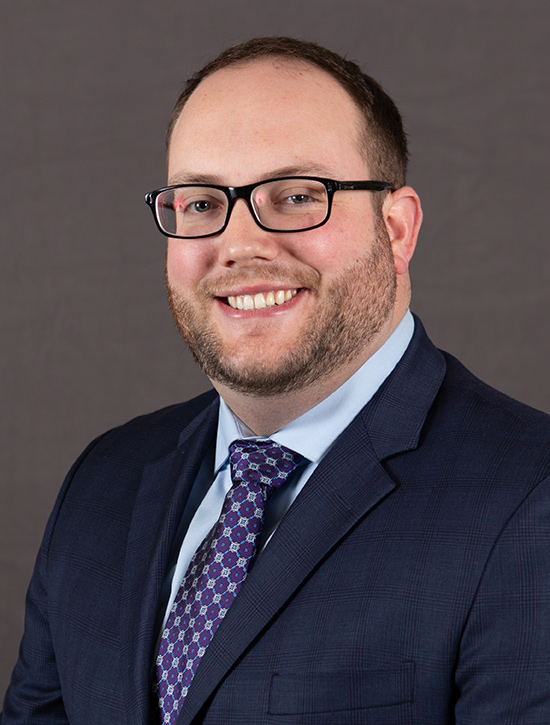 Derrick J.N. Lloyd is an Associate in our Workers’ Compensation Department. Derrick earned a Bachelor of Arts in Political Science from University of Illinois Urbana-Champaign with a minor in Business in 2010. He went on to earn his Juris Doctor at DePaul University College of Law in 2014. At DePaul, he was on the Dean’s List and earned the CALI Excellence for the Future Award for Advanced Trial Advocacy. During law school, he served as a judicial extern in the Circuit Court of Cook County Domestic Relations Division for the Honorable Barbara Meyer. Derrick also worked as a clerk for the Cook County State’s Attorney’s Office in the Forfeiture Division.

After law school, Derrick took a position at a small firm in Sandwich, Illinois. During his time here, he focused on probate litigation, estate administration, real estate, and estate planning. He took a hands-on approach with his clients and advocated strongly for their interests.

Derrick is an ardent sports fan, closely following the Cubs, Bears, Blackhawks, and his beloved Fighting Illini. He also enjoys cooking, playing sports, and hanging out with his dog, Bruce Wayne.