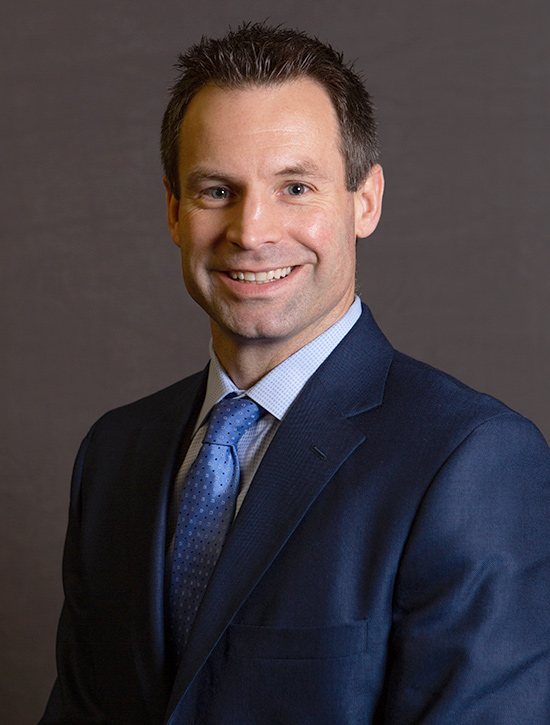 Douglas B. Keane is an Associate in our Civil Department. Prior to joining the firm, he worked for an insurance defense firm for over 9 years. He has extensive experience in the areas of personal injury, insurance defense, and civil litigation. Doug has successfully defended insurance companies and insureds before juries in Illinois and Missouri, including Federal Courts. He has extensive experience defending clients in trials, arbitrations, mediations, depositions, and motion practice.

Doug earned a Bachelor of Science from the Western Illinois University in 2002. Doug obtained his Juris Doctor from Southern Illinois University School of Law in 2005. During law school Doug was presented with a Trial Advocacy award based upon trial skills. He is licensed to practice in Illinois and Missouri, including the United States District Courts of the Northern and Southern Districts of Illinois and the Eastern and Western Districts of Missouri.

Doug enjoys attending baseball, football and hockey games with his wife and children.