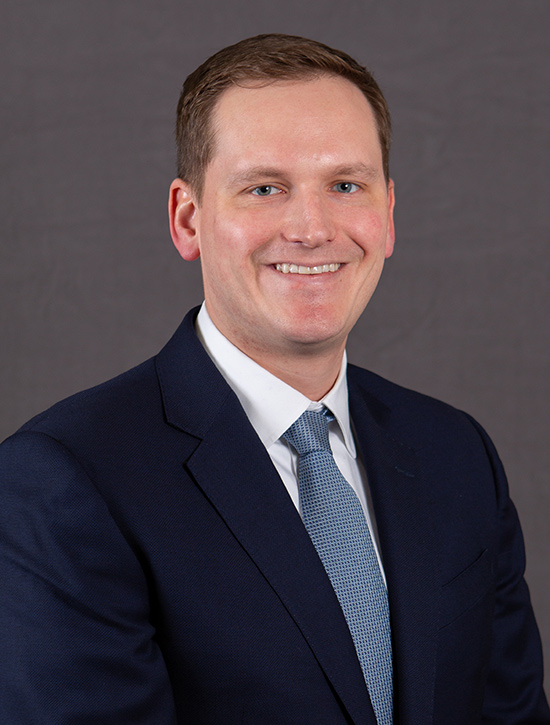 Glenn A. Blackmon is a Partner in our Workers’ Compensation Department.

During law school, Glenn served as an associate and contributing editor on Law Review. He also served as an Academic Excellence Program Tutor for Civil Procedure and advised School of Law leadership as a member of the Deans’ Advisory Committee. Glenn was a member of the Order of the Coif, an honor given to the top ten percent of the class. He also published articles analyzing current data privacy and intellectual property laws.

Prior to joining Rusin & Maciorowski, Glenn practised as a Fellow with the City of Chicago Department of Law, Labor Division.