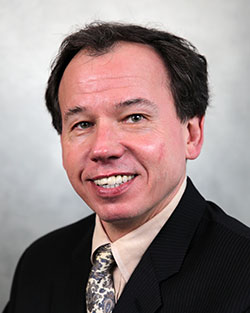 Gregory G. Vacala is the Managing Partner in our Civil Litigation Department and has been with the Firm since 1986.

After earning his Bachelor of Science degree in Accounting from DePaul University in 1980, Greg continued on at DePaul University to earn his Juris Doctor in 1983. He also becamena Certified Public Accountant in Illinois in 1983.

Greg has a concentration in insurance defense, including complex and catastrophic civil tort litigation; and insurance coverage concentrating in contractual risk transfer. He has practiced extensively in the area of Section 5 of the Illinois Workers Compensation Act as to lien recovery & prosecution of subrogation recovery as a consultant for several major insurers.