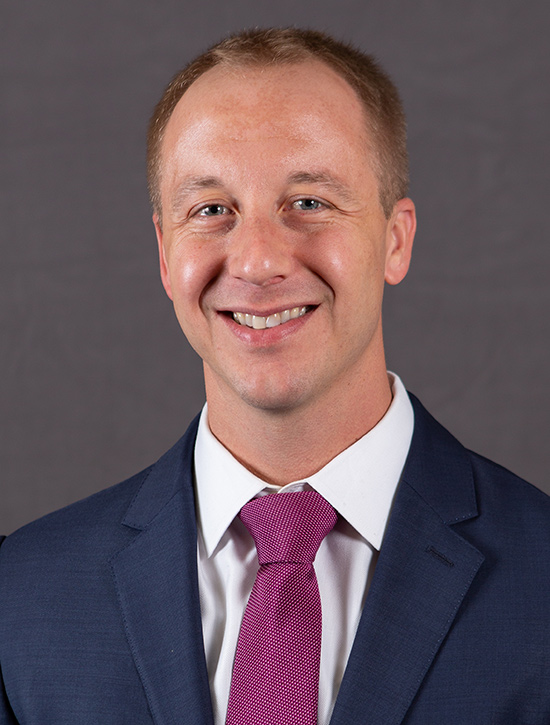 Jeffrey was admitted into the Illinois Bar in November of 2010. He is also a member of the American Bar Association. Jeff has decided to focus his legal training in the area of Workers Compensation.

Although Jeff was hired as an attorney in 2010, he has worked at the firm since 2003 starting off in the file room and working his way up. Jeff looks forward to maintaining the excellence that Rusin & Maciorowski has displayed since its inception in 1984.

Jeff is also a regular speaker/presenter for the IICLE organization providing insight on Workers’ Compensation issues.

Outside of the law, Jeff continues to play and coach youth soccer. He is an avid athlete and scuba diver. In his spare time, Jeff likes to play as much golf as possible, travel and spend time with his wife and children, Jaxson and Madison.