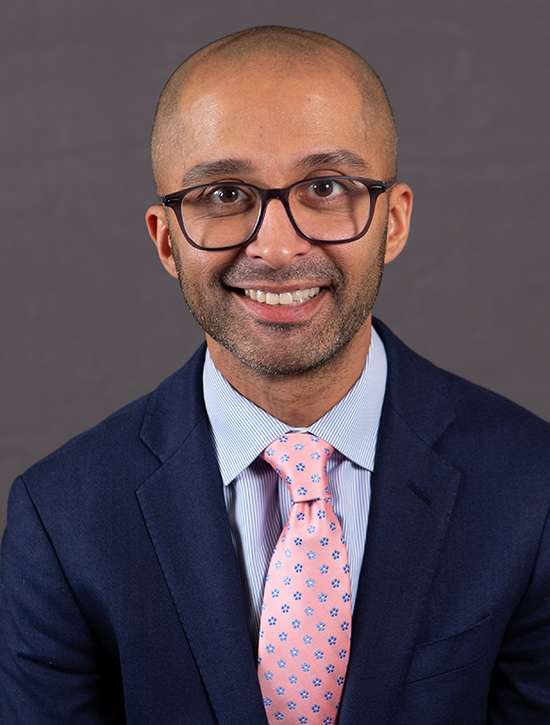 Jigar S. Desai is a Partner in our Workers’ Compensation Department. He was selected as a Rising Star by Super Lawyers from 2016-2018 and named a Law Bulletin Emerging Lawyer from 2016-2019, a distinction given to only the top 2% of lawyers under the age of 40.

He is experienced in the areas of workers’ compensation and employment law matters. Jigar has tried a number of cases during his time at the firm, and has achieved a number of significant victories on behalf of the firm’s clients before Arbitrators, the Commission, Circuit Court, and Appellate Court.

His tenacity and aggressive defense of claims has resulted in substantial cost savings. Recently, Jigar obtained an excellent result on behalf of one of our construction clients. The Petitioner was a union laborer who alleged he was injured as a result of a fall on the work-site. There was no dispute that the Petitioner fell over in an area with uneven terrain and dangerous conditions. He underwent a cervical fusion procedure and was referred for additional surgeries to his shoulder and lumbar spine. However, further investigation uncovered evidence that the Petitioner may have fabricated the fall.

Jigar performed a site visit in rural Illinois, met with the possible witnesses, and arranged for an accident reconstruction. He arranged for the appearance of a number of out of state witnesses and strategically avoided making Petitioner’s attorney aware of the fully disputed nature of the claim prior to trial. This strategic decision meant the opposing side was not fully prepared the address the accident defense presented at trial.

The Arbitrator subsequently found, over the course of a 2-day trial, that the Petitioner did not experience a compensable accident. This denial was affirmed by the Commission. This successful defense resulted in the client avoiding liability of over $500,000 in accrued and future benefits.

Jigar earned a Bachelor of Arts Degree in Political Science with a Minor in Philosophy from University of Iowa in 2003. He went on to earn his Juris Doctor at Chicago-Kent College of Law in 2008. During his time at Chicago-Kent, Jigar was on the Dean’s Honor List for five out of six semesters, and a recipient of the Honorable Edmund W. Burke Award for Excellence in Forensic Oratory while serving as a Senior Associate of the Moot Court Honor Society.

B.A., Political Science with a Minor in Philosophy, University of Iowa, 2003