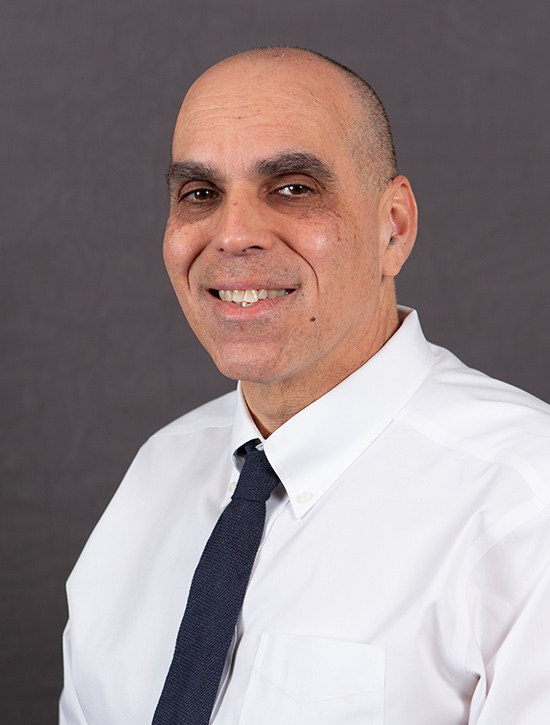 Mark earned his Bachelor Degree in History from the University of Illinois in 1987. He graduated with honors from the Chicago Kent College of Law in 1990. Mark is a member of the Chicago and DuPage County Bar Associations.

Mark and his family live in DuPage County, Wheaton, Illinois. Mark is very active in his community and local church. He has coached youth baseball through Wheaton Park District programs. He has coached youth basketball as part of Upward basketball programs. Mark suffered a spinal cord injury as a teenager. He has previously volunteered his time and services at Marianjoy Rehabilitation Center to provide assistance and counseling to patients. Mark has always loved sports and exercise, even following his spinal cord injury. He is a former captain and shortstop of the Wheelchair Cubs Softball Team who have placed first in the National Wheelchair Softball Tournament. He has been an avid wheelchair basketball player, tennis player and marathoner in the past. He previously became a USTA Certified tennis umpire and has officiated at the Illinois High School Boys State Tennis Tournament. Mark was previously featured on Fox Sports Network for his active personal and professional life. He resides in Wheaton, Illinois with his wife Rachel and their three children.

Favorable Decision for Employer ruling the IME Doctor opinions are more credible than the treating doctor. Petitioner claim for Temporary Total Disability and in medical bills in excess of $50,000.00 denied.

Favorable Decision for Employer; Fatal heart attack claim denied as petitioner failed to prove a compensable accident or disease which arouse out of and in the course of employment.