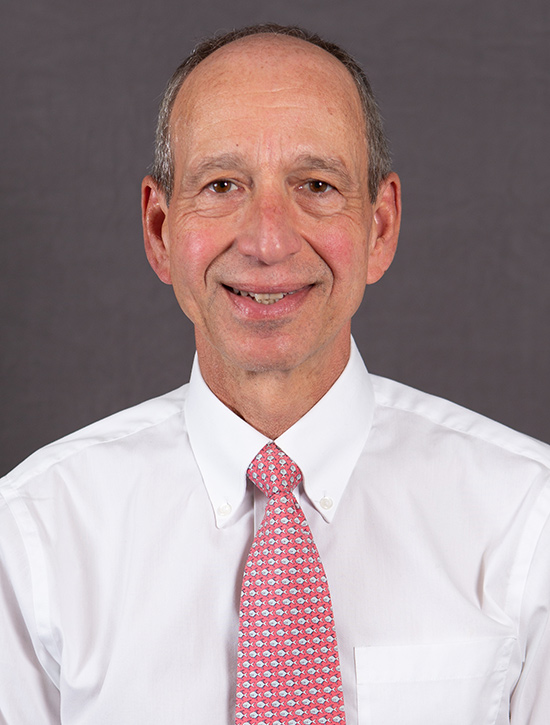 Michael E. Rusin is the President of the Firm. After graduating with a Bachelor of Arts degree from Northwestern University in 1975, Mike earned his Juris Doctor from the Northwestern University School of Law in 1978. In law school, Mike was a member of the Order of the Coif, an honor given to the top ten percent of the class, and was selected to the Board of Editors for the Journal of Criminal Law and Criminology, 1976-1978. He published his first article in 1978 on Criminal Law analyzing the prosecutor’s duty to disclose exculpatory evidence to defendants.

Mike was involved in the development of transitional return to work programs and their acceptance by the Workers’ Compensation Commission.
Mike has developed and obtained approval for Panel of Physician programs and has a focus on transportation cases and developing issues. He has argued restrictions on the extent of Illinois jurisdiction to employees transferred out of state. Mike is a consultant on catastrophic and OD claims, and Panel of Physicians Programs in Illinois and Medicare Set-Aside Issues.
In addition, Mike has extensive experience representing municipalities, fire departments and police departments. He is very familiar with PEDA, Pension and PSEBA issues. He authored an article on House Bill 928 – Firefighter Claims.

Mike is an avid runner, triathlete, fitness instructor and scuba diver. He has run over 40 marathons as well as numerous half-marathons and shorter races.

He teaches fitness classes at Fitness Formula Clubs and at Vision Quest Coaching including spinning, cycling and muscle definition. He is a certified personal trainer by the International Fitness Professionals Association.
Mike is a certified Rescue scuba diver. He has traveled throughout the Caribbean and Pacific, diving in both warm and cold water. He has explored marine life in Australia, Cozumel, Grand Cayman, Bonaire, Curacao, Belize and multiple other islands. Mike has been diving with sea lions and dolphins in California, Manta Rays in Hawaii and sharks in the Coral Sea.