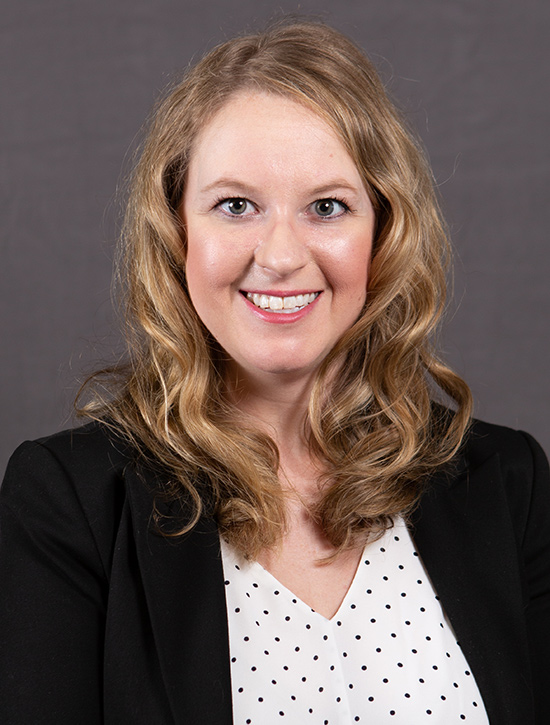 Nicole Z. Breslau is a Partner in our Workers’ Compensation Department.
Nicole earned a Bachelor of Arts degree in English with a minor in Political Science from the University of Missouri-Columbia in 2007. Nicole went on to earn her Juris Doctor from The John Marshall Law School in 2010.

During law school, Nicole served as an intern at the Domestic Violence Legal Clinic in Chicago, Illinois. As a part of that program, Nicole obtained her 711 license. Nicole also clerked for a defense firm in Chicago, gaining experience in the field of workers’ compensation.

Prior to joining Rusin & Maciorowski, Nicole began her career at another defense firm where she gained valuable experience in the fields of worker’s compensation defense. She also spent several years practicing as both a plaintiff and defense attorney in civil litigation in various field, including: legal malpractice, medical malpractice, personal injury, wrongful death, and commercial litigation claims.

Nicole enjoys cooking, travel, reading and spending time with her husband and son. She also loves cheering on her Missouri Tigers.