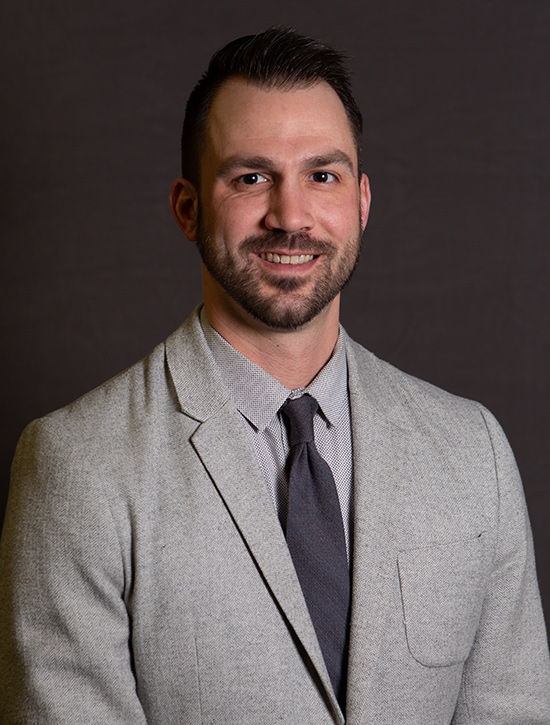 Patrick J. Jesse is a Partner in our Workers’ Compensation Department.

For the majority of his legal career, Patrick has focused his practice entirely on the defense of workers’ compensation claims. Patrick has represented employers and their insurance carriers throughout the state of Illinois and in all venues. Patrick has handled numerous cases from the arbitration level through the Illinois Appellate Court – Workers’ Compensation Division.

Throughout his career, Patrick has secured numerous notable victories on behalf of the employer and insurance carriers. These include many decisions in which compensation was denied completely. Patrick has also been successful in defending high exposure cases involving significant wage loss and alleged permanent total disability claims. Patrick focuses his practice on defending claims involving union employees and alleged career ending injuries. In addition, Patrick also defends municipalities and other governmental entities throughout Illinois.

Patrick was honored by his peers in 2017 and named as an Emerging Lawyer by Law Bulletin, a distinction given to only the top 2% of lawyers under the age of 40.

U.S. District Court for the Northern District of Illinois, 2011