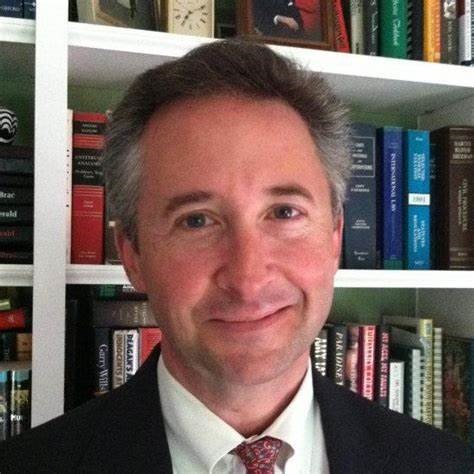 Mr. Walker began his career at Winston & Strawn, where he worked from 1992 through 1998 in construction law, tort defense, and general civil practice. From 1998 through 2000, Mr. Walker worked at Gordon & Glickson, P.C., a law firm that specialized in information technology law. From 2001 through 2007, he returned to construction law practice, joining the construction law boutique Stein, Ray & Harris LLP, where he was a partner until 2007. Beginning in 2008, and continuing through his formation of the Waveland Law Group LLC on May 3, 2010, he broadened his general and construction practice while a partner at Cantwell & Cantwell.